Virtually all disposable earphones and poncho's are being made in China. The factories invoice in Chinese Yuan, but exports have to be paid in US Dollars. It follows that the currency rate between the Chinese Yuan and the US Dollar impacts the price. Since October 2016 we have seen the USD strengthening against the CNY which meant cheaper product in USD. 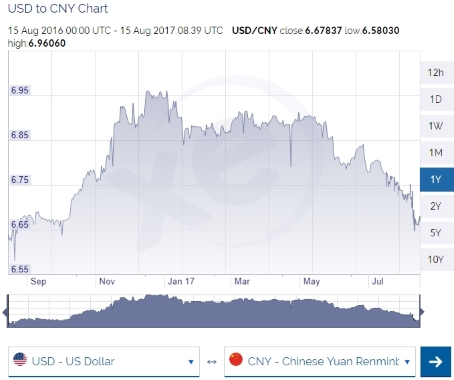 Since June 2017 however the USD has been weakening and currently sits near the level of last year October again. In addition plastic prices are going up. All this results in increasing prices for those who buy in US Dollar. The total effect at the moment is around 4% since the peak.

For our customers who buy in EURO the situation is a little different. The Dollar has also weakened against the EURO. Between November 2016 and August 2017 the difference is around 11%. 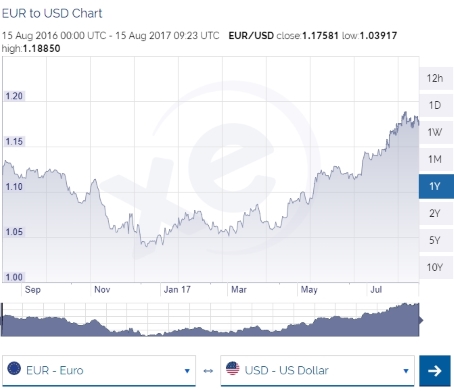 Those paying in EURO still enjoy lower prices since the end of last year as the EURO is relatively stronger than the CNY. 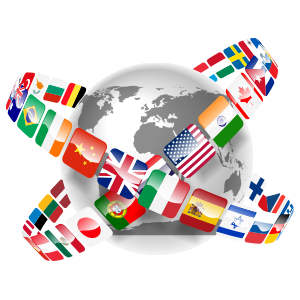